I spent the last week subtitling the newest Makoto Shinkai film because I like it and I wanted something to do.

Also because the official subs are awful. 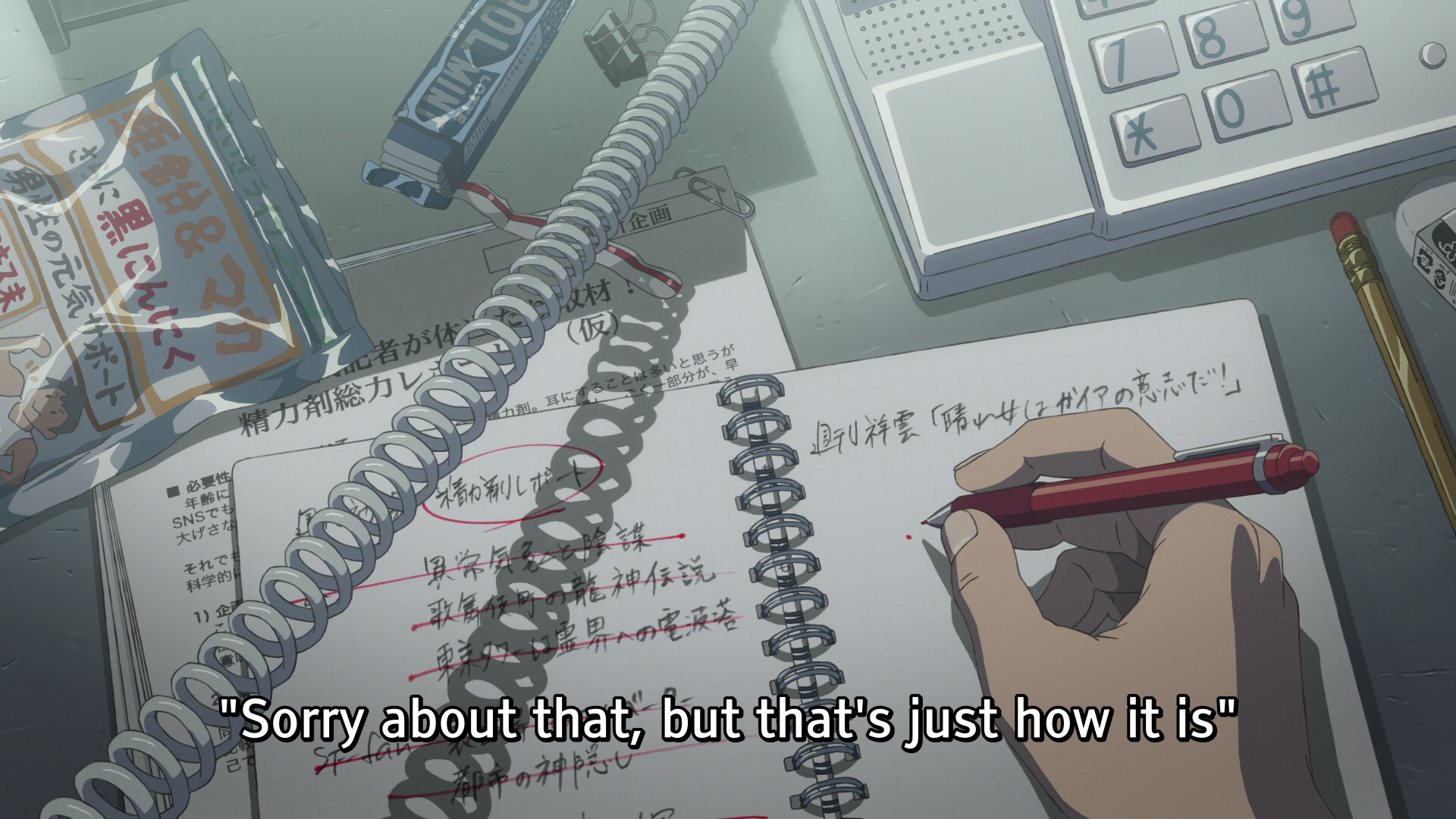 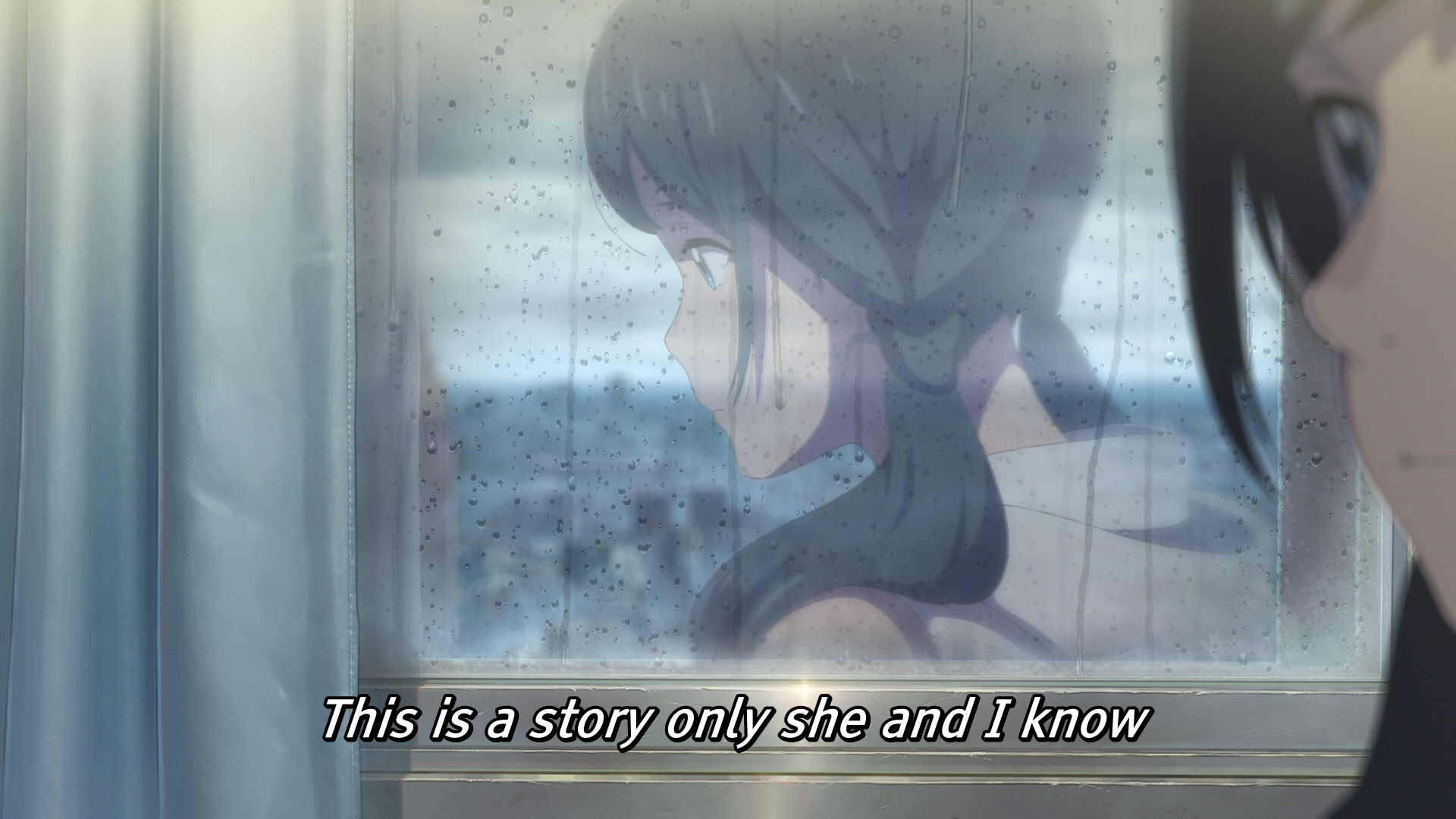